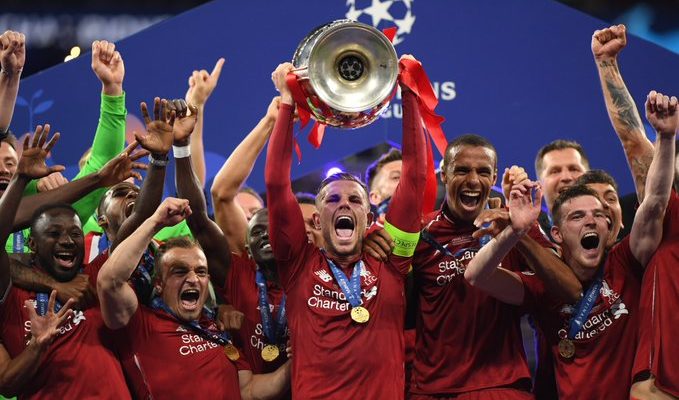 With the first legs of the UEFA Champions League Round of 16 ties now behind us there have been quite significant changes in the favourites to win this season’s tournament.

English Premier League runaway leaders and defending Champions League holders Liverpool were beaten 1-0 away to Atletico Madrid in their first leg. Jurgen Klopp’s side had been favourites to go all the way for a second successive season but now find themselves at 7/1 third favourites.

The second leg between Liverpool and Atletico Madrid will take place at Anfield on Wednesday 11 March. The English side are narrow favourites to overturn the 0-1 deficit and progress. Should they do so you can expect them to become the competition’s favourites once again.

Following their 2-1 win away to Real Madrid in the first leg, Manchester City have become the favourites to win the Champions League for the first time. Gabriel Jesus and Kevin De Bruyne both scored in the final 15 minutes of the first leg to turn the tie on its head. However, many punters will feel their 3/1 favourites tag is way too short to back given their failures in Europe in pre-season and a lack of a defence.

German Bundesliga champions and current leaders Bayern Munich remain second favourites. Hansi Flick’s side hammered Chelsea 3-0 in London in the first leg to all but ensure they will be in the quarter-finals of this season’s tournament. The Bavarians have seen their odds cut ever so slightly, from 4/1 to 15/4.

Barcelona were held 1-1 away to Napoli in their first leg. The Catalan club have been heavy favourites to progress against one the weakest sides remaining. Gino Gattuso’s side are currently sitting in mid-table domestically. The Spanish side are 17/2 to win the competition for the sixth time in their history.

The full list of Champions League outright odds are as follows: 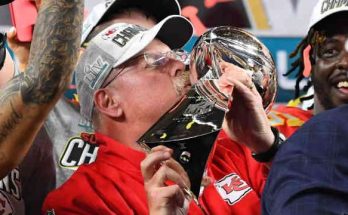 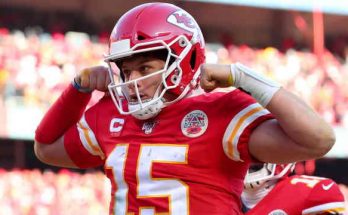 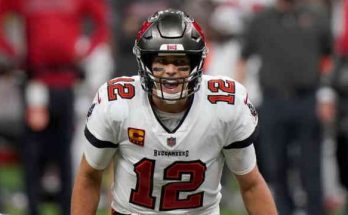