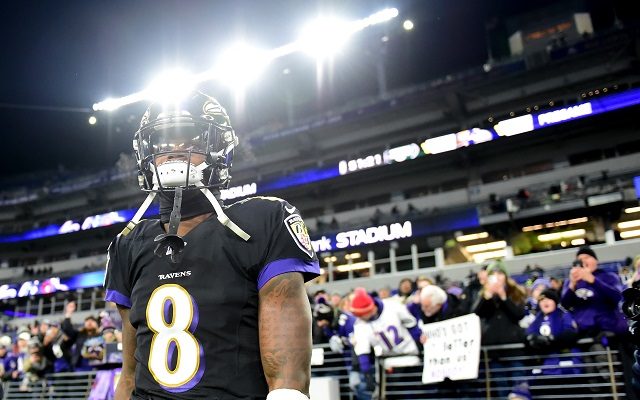 The Tennessee Titans caused a huge surprise in the Wildcard round last Saturday as they went to Foxboro and upset the New England Patriots.

Bill Belichick had been celebrating his 20th anniversary in charge of the dynasty whilst Derrick Henry upset the party on his 26th birthday.

In what could have been Tom Brady’s final game as a Patriot, the 42-year-old threw a pick six to Logan Ryan on his final snap of the game.

Those who thought Mike Vrabel’s team had an impossible task last weekend, now they have to rest and prepare for the number one team in the 2019 NFL season – the Baltimore Ravens, at M&T Banks Stadium.

The Ravens went 14-2 through the regular season and were able to rest their starts in week 17 – meaning the Titans have played two competitive games since Lamar Jackson and co last stepped onto the pitch. As well as knocks and fatigue to their players, Tennessee may be without linebacker Jayon Brown, who would have been a key piece in Vrabel’s puzzle if they had any hope of stopping the league’s number one rushing offence.

Indeed, it’s hard to see how the visitors will be able to halt Mark Ingram, Jackson and co. And even if they were, it would probably result in their secondary being open for the first year starting quarterback to pick apart.

Derrick Henry has been a beast over the past two weeks alone, and the Titans’ most important player can be expected to be handed the ball a lot on offence this weekend too. As long as Henry’s legs can keep churning, Mike Vrabel will be able to keep Baltimore’s offence on the sidelines for lengthy spells and potentially keep this a close game. I can see Tennessee covering the spread in this one even if they don’t progress to the AFC Championship. 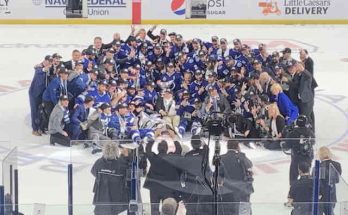 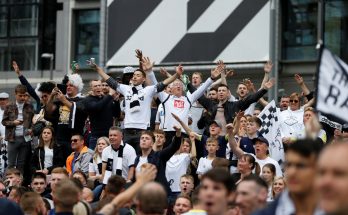